Today I have another “Story of Hope: Dude Edition” for you! I want you to meet my friend, Shane!

I first met Shane when he attended our Forge Retreat for male amputees. His story is an incredible testimony of the beautiful transformation and healing that can occur in our lives when we surrender to Christ. Shane’s determination and resiliency is so admirable and I’m super excited to share some of his story with you! 🙂

In the Fast Lane 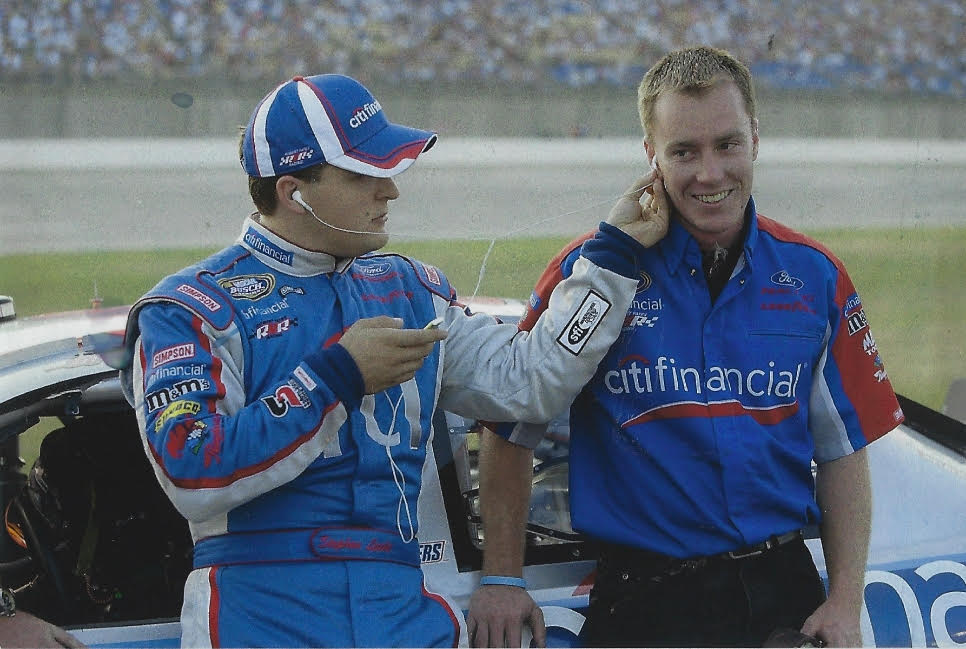 Shane will readily speak today about his DUI, a catastrophic conclusion to a chapter of his life in the fast lane. A NASCAR technician for Kevin Harvick Incorporated, Shane was accustomed to the lifestyle of “chasing girls and bar tabs.” With a poor driving resume, impulse for speed and lack of judgment under the influence, it was only a matter of time. In July of 2007, Shane left the bar after a full day of drinking and collided his motorcycle into a vehicle at more than 100mph. The incident resulted in his legs to be broken in seven places, paralyzing nerve damage to his shoulder and partial loss of vision due to a traumatic brain injury.

He doesn’t remember the accident. He actually has little to no memory of the few years prior to the accident, either. He doesn’t recall his career at NASCAR except for those memories recounted to him. He has an album of photos that he looks to as a reminder of a past life that as far as his conscious memory knows, didn’t exist at all. 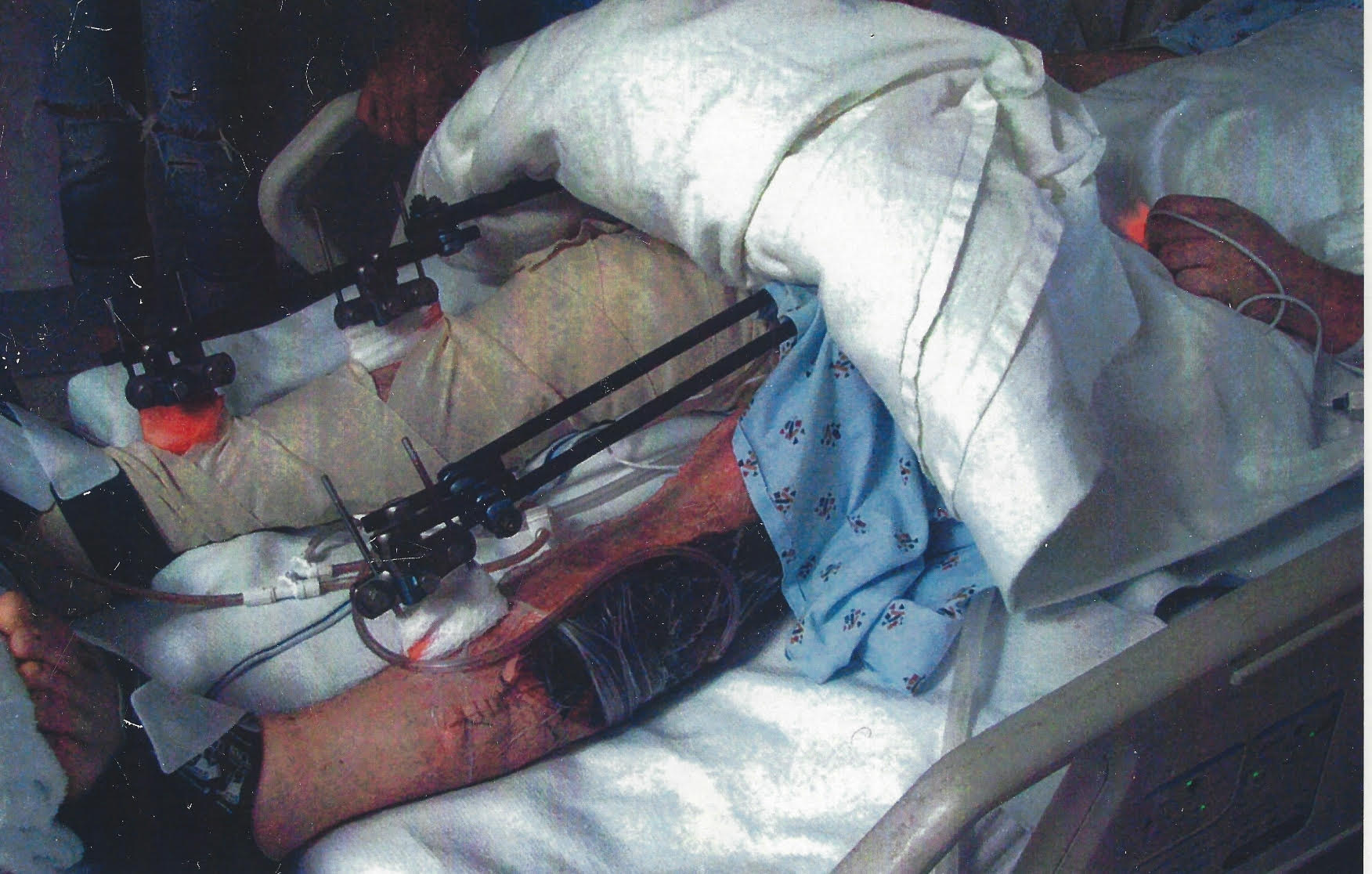 Though the consequences of his life that he didn’t know were steep, they didn’t settle in. After two years of intense therapy to relearn how to walk and operate without the function of one arm, Shane was more or less back to his former lifestyle – minus the cars and his NASCAR career. He drank, he partied and generally sought out the same thrills that he knew life could still have left to offer in his new condition.

“Since I didn’t remember the accident, it almost was like it didn’t happen to me,” says Shane. “I really wasn’t looking to move up in life. I didn’t want the party to end.” But it was an encounter with Logan Aldridge that began to shift his perspective. 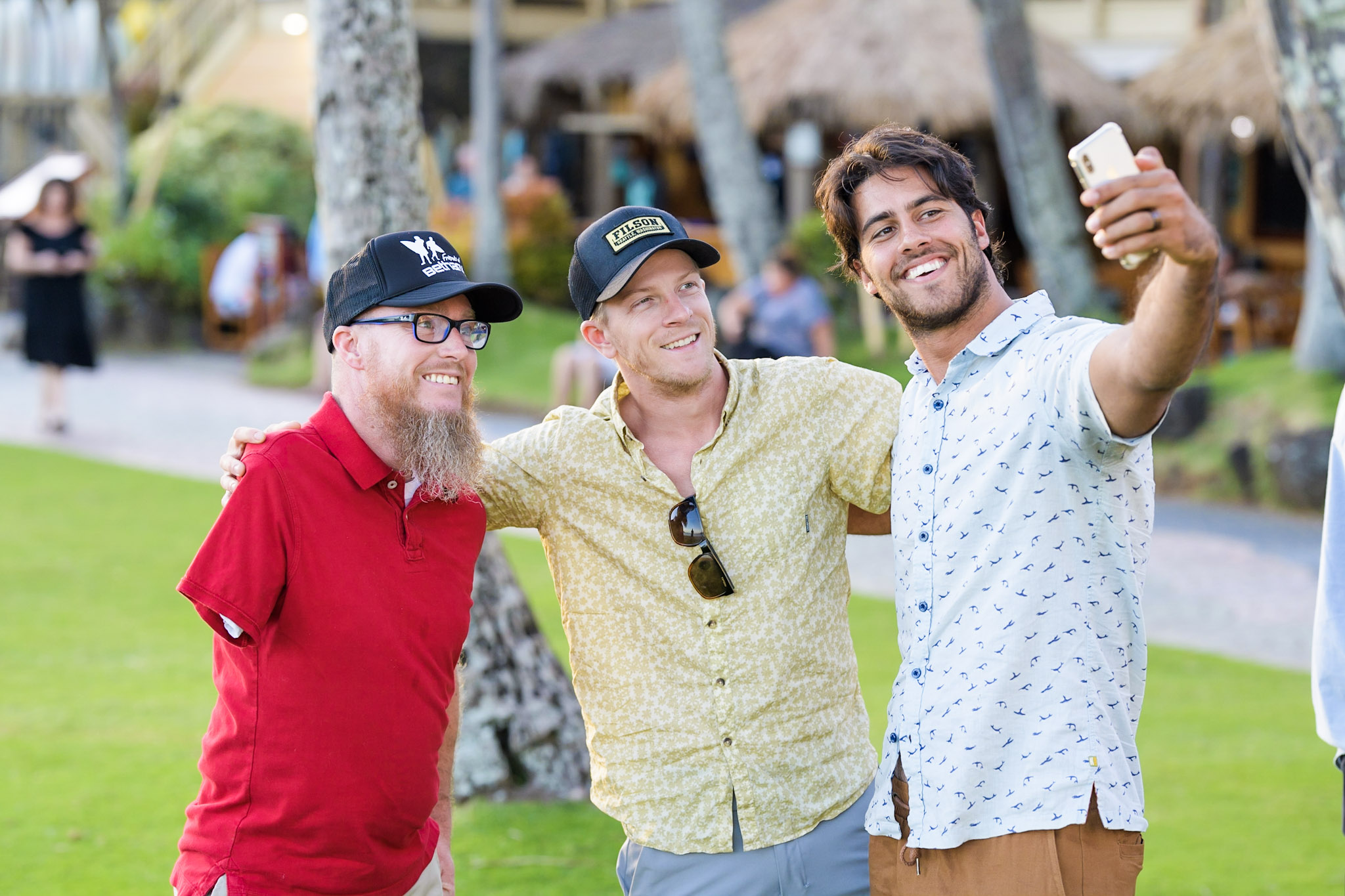 Logan was a leader of our first Forge Retreat in 2020 and friend of Bethany Hamilton who lost his arm due to a boating accident as a teen. He’s also the founder of Adaptive Academy, a resource to fitness professionals to learn how to work with adaptive athletes with both physical and cognitive differences. And he set a personal deadlift record of 502lbs on his way to podium in the Upper Extremity division of the international 2021 CrossFit Games.

“I had never known any amputees before I met Logan,” says Shane. “I saw all of the stuff he did with one arm, like setting world records, and saw that he was unstoppable. It made me not want to worry about my arm anymore and move forward with a new life.” Shane credits Logan with the major inspiration that began to really change his life by electively amputating his paralyzed arm.

At the prompting of Logan sometime after their first encounter and Shane’s amputation, Shane signed up for our Forge Retreat for men with limb difference and traveled to Kauai on an attendee scholarship. Coming from North Carolina, Shane describes the stark contrast of culture and environment with a surreal sense of awe. But what was most impactful about the retreat was the three goals he walked away with: 1) to workout more; 2) to study the bible; 3) to quit drinking. 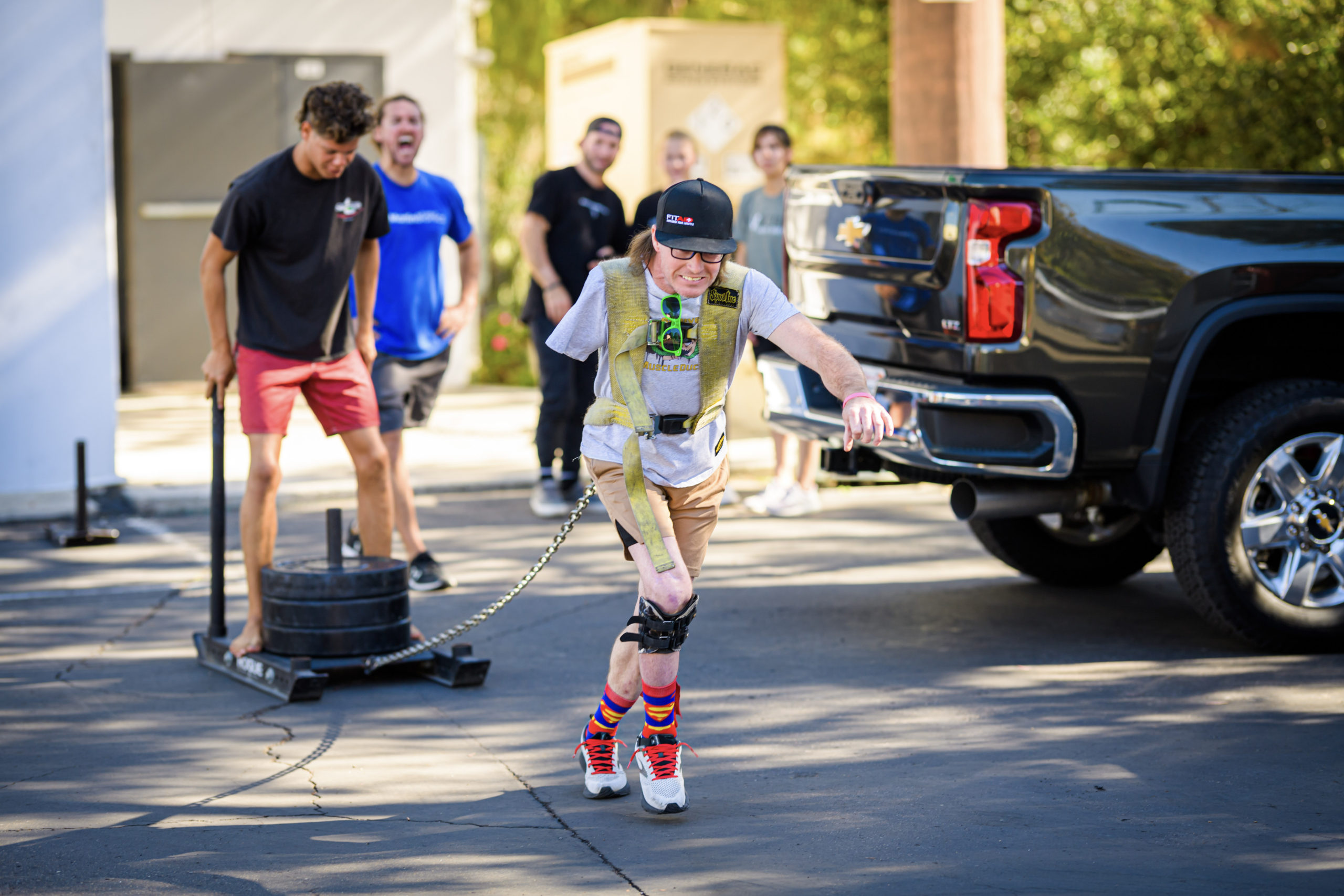 Shane’s lifestyle has turned around dramatically in the two years since setting those goals and he is eager to share the impact of the retreat in his road to sobriety and a passion to “level up” his life. As a return attendee in 2021, Shane truly revealed a new character and zeal for life and leadership. With a clear desire to equip his testimony to help others, Shane played an instrumental role in the healing of our other attendees and brought every aspect of his fun character that he’s ever known, without the BAC.

In Shane’s perspective, his first retreat experience was about overcoming himself and reclaiming his personal identity. The second, he says, was about experiencing fellowship and unity with others.

P.S. Are you or someone you know experiencing limb loss or limb difference? Check out the Beautifully Flawed Retreat (for ladies) and the Forge Retreat (for guys)! The goal of these retreats is holistic healing – spiritually, emotionally, physically and mentally – for each individual. We would love to have you join! You can also donate to the Beautifully Flawed Foundation if you would like to financially support these programs. 🙂