I love Stories of Hope because they show us that we are not alone when we are trying to overcome hard things. They also give us encouragement that we can do it!

So many incredible women attend my Beautifully Flawed Retreat each year and their stories are so inspiring. Today I want to share Ellice’s with you!

For most amputees, limb loss isn’t a choice – generally speaking, it’s a dramatic and traumatic experience in loss. Sometimes it’s a congenital matter, but a non decision nonetheless. But for a small few, choosing to remove a limb is a choice for freedom or for life. For Ellice Armstrong, it was the latter. 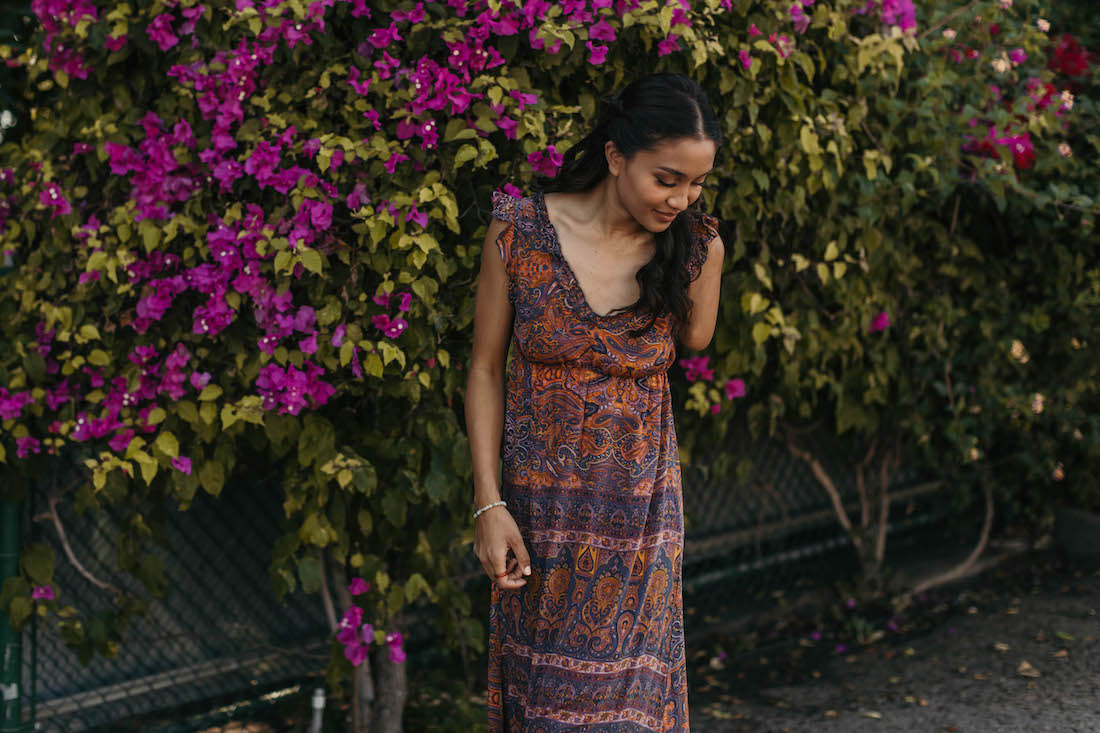 The word that best describes Ellice, perhaps, is grace. She carries herself with an ease and comfort that is rare and noticeable, not for its loudness, but for the tangible peace of its presence. Yet the gentility with which she lives her life isn’t the byproduct of an easy life – her course has hardly been what people would call gentle at all. 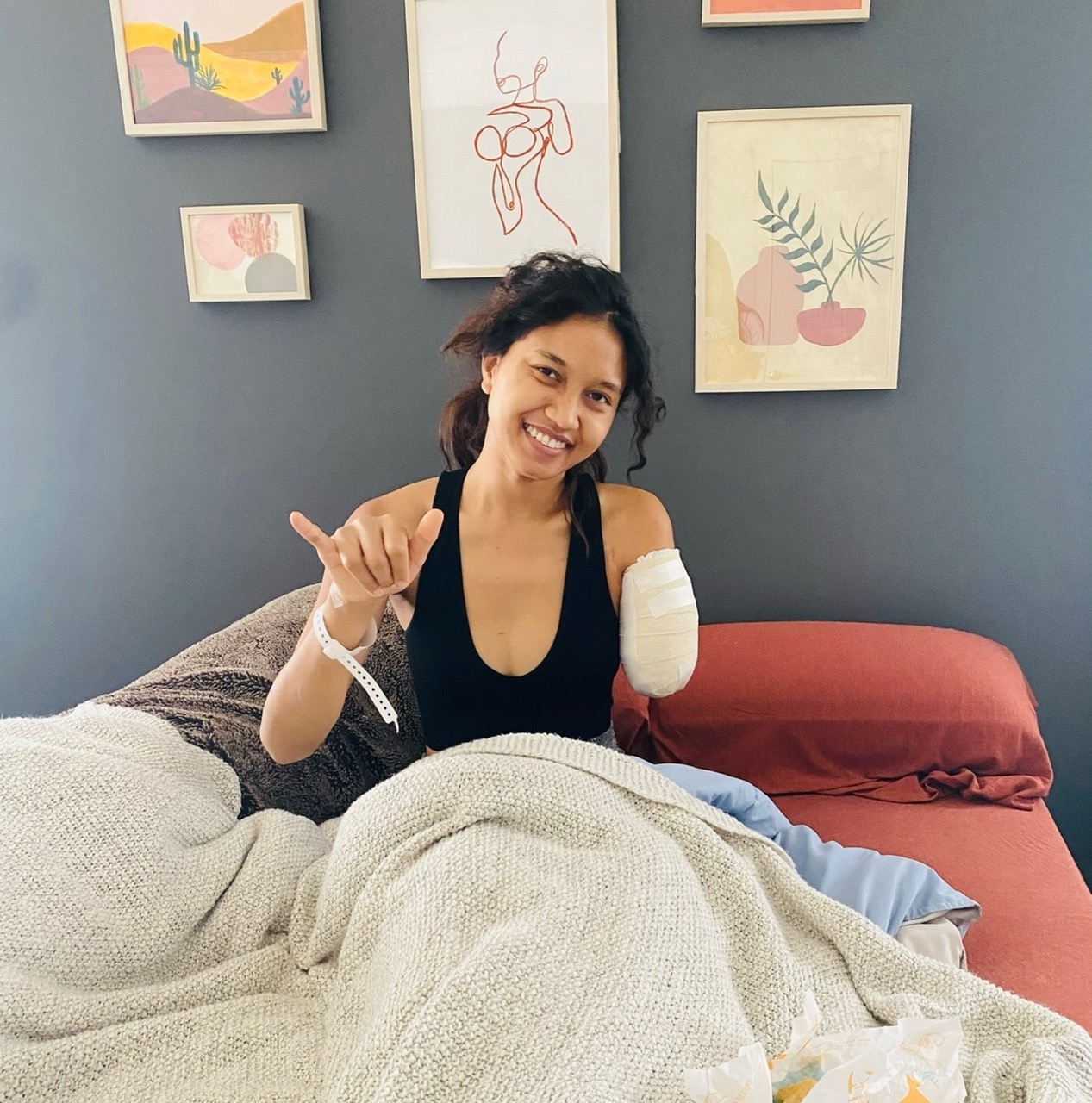 In October of 2016, Ellice was in a motorcycle accident on her daily commute from work – she lost control at 50mph when a vehicle entered her lane. Causing a separation between her shoulder and her neck, her arm was instantly paralyzed. For the next three years she would wrestle with the idea of removing her arm, battling the types of thoughts that most of us will only ever attempt to imagine.

“I finally realized that the only reason I was keeping my useless arm was because I cared too much about what people think and I thought I needed to look like a ‘normal’ person,” says Ellice. “I realized that amputating my arm reflected more of who I felt I truly was on the inside. The day of my amputation was a really happy day for me.” 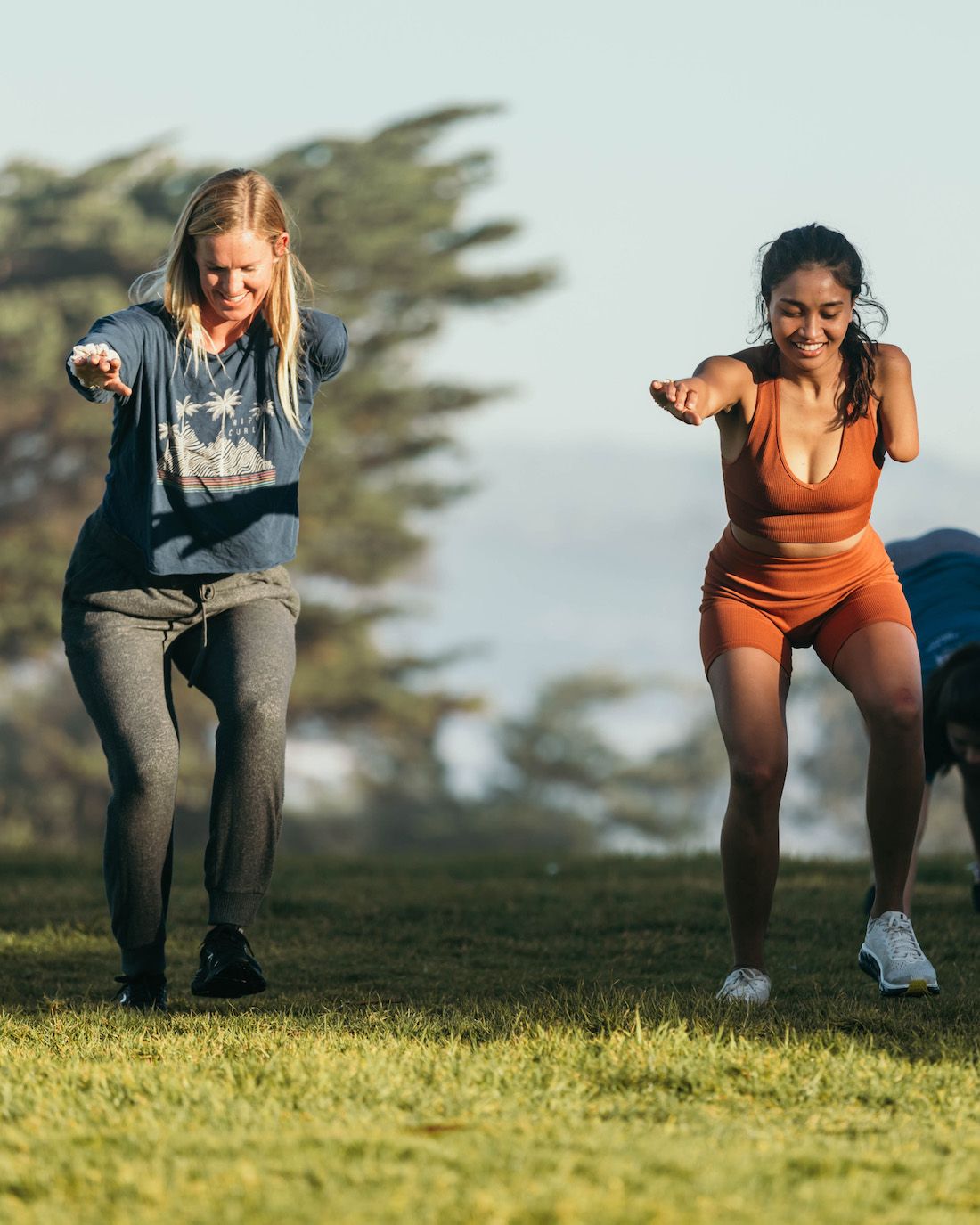 What does one feel like on the inside to imagine a better life without an arm, one might consider. Perhaps, or so it seems, that it is a place of acceptance – of self, of circumstance, of life, of fate itself. That wholeness comes not from the body, but from the posture of the heart. Although that’s a quality that is deeply evident in Ellice today, it wasn’t her first take.

“I let my faith go after my accident because I was angry,” Ellice said. “I was told to have faith for [my arm] to come back and it didn’t.”

It took, it seems, a redefining revelation of what “faith” truly means to reconcile again with the goodness of God – and Ellice credits her experience at the Beautifully Flawed Retreat with much of that healing process.

Though Ellice was aware of Bethany Hamilton through the movie Soul Surfer, it wasn’t of course until her own amputation that she really began to connect with Bethany’s story. With a natural love for skateboarding and snowboarding, Ellice had added a photo of Bethany to her vision board as a reminder that in 2021 she would learn how to surf – little did she realize at that time that she would end up learning how to surf for the very first time with Bethany herself. “That was one of the most magical things I ever experienced in my life,” said Ellice.

According to Ellice, her initial intention in attending the retreat was to simply connect with a community that was also missing limbs. Without others to relate to as an amputee, she wrestled with a sense of isolation. And although she acknowledges the immensity of love and friendship that she received at the retreat, what she really points to is a connection to the presence of God.

“It was during Bethany’s testimony that I realized that the control she seemed to have over her life actually came from her connection to God,” says Ellice. “It was intimidating and it was beautiful. It’s what I want more than anything now. I left the retreat not wanting to let that go anymore.”

As anyone who has “walked in faith” for long knows, it’s not an eternal season of hope or joy or comfort. In fact, more times than not it is stretching, difficult and uneasy, too. As Ellice discovers step by step the course of her life, she dreams with great, abundant grace of how to serve others and erupt the passions of her life.

Go here for more Stories of Hope and pass on a story or two to someone else who needs encouragement to do hard things, change a mindset, or see their own true beauty.